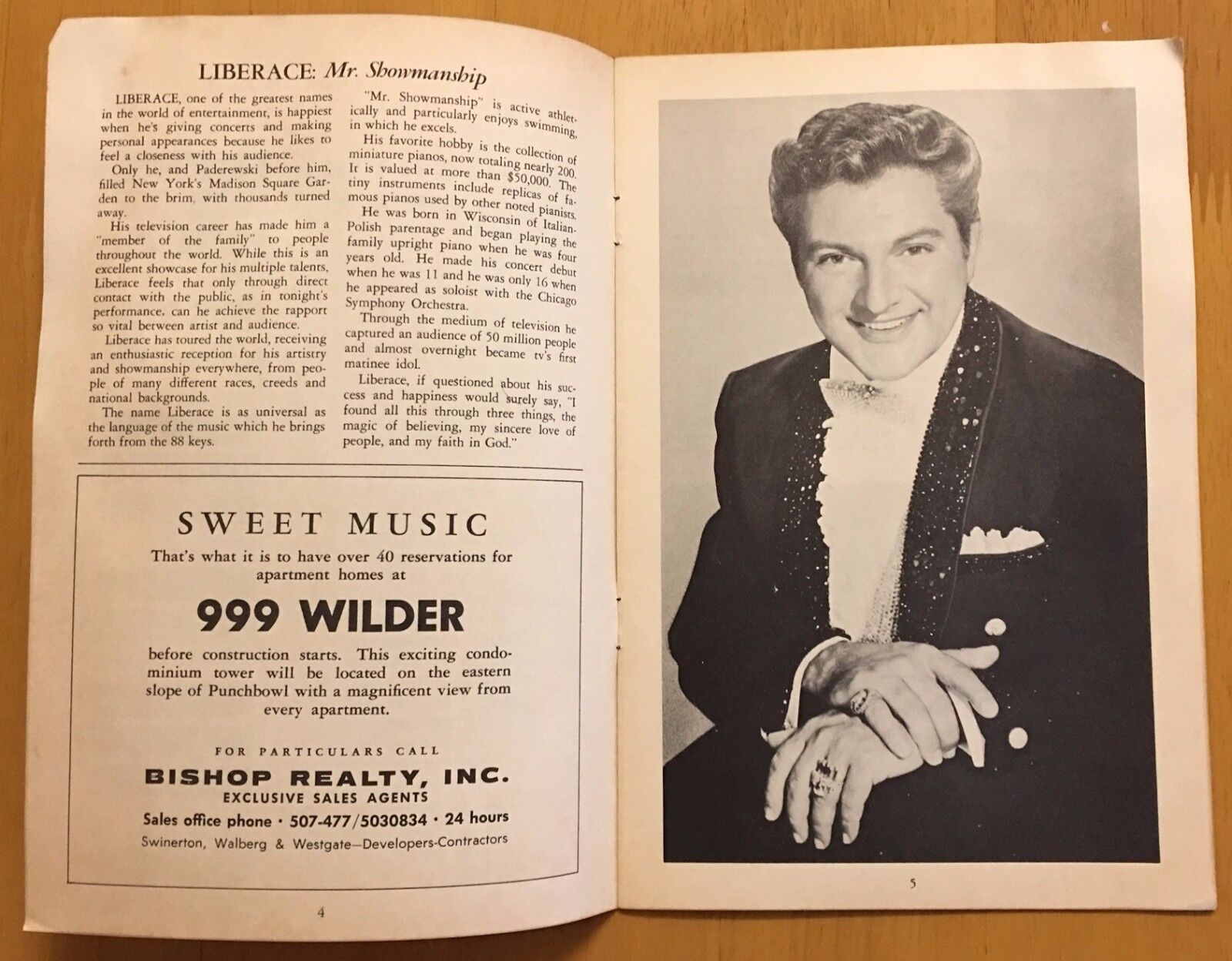 Gorai Films is a platform for visual storytellers. We use captivating screenplays, engaging cinematography, and ambient music to bring your stories to life.

"Level of courtesy and professionalism at Gorai Films is superb. They are incredibly skilled and magnificently creative people working collaboratively to deliver what you want. The organizational culture is the best thing there."

"People at Gorai Films are professional, creative and enthusiastic. Their sincerity and professionalism is really admirable. Constant client follow up and feedback to deliver the desired high quality output is splendid."

Gorai Films is a platform for visual storytellers. We use captivating screenplays, engaging Cinematography and ambient music to bring your stories to life.

Gorai Films has an array of professionals with complete logistic and technical support to ensure flawless delivery of premium work. Gorai Films has its own office complete with conference room, call center facility for research teams, shooting studio and editing panels. Apart from this logistics we own complete camera, light and sound setups. This vertical integration allows us to modestly price our offering without compromising with quality.

We amalgamation of creativity, experience and diversity. Our seasoned team of veteran directors, cinematographers, editors and screenwriters boasts versatility, having diverse experience in documentary, film and television production on a wide range of topic from human rights to environmental issues. Our team of experts are perfectionists fixated with delivering the highest quality content to our clients.

Fakhrul Arefeen Khan, the national award winner film maker in Bangladesh, started his film career in 1997 as a film activist .